Tate Fogleman joined Young’s Motorsports as the pilot of the team’s No. 02 Chevrolet Silverado for the 2020 NASCAR Camping World Truck Series season. With his rookie season under his belt, Fogleman returned to the team in 2021, now driving the No. 12 entry for his second full time season on the NCWTS tour.

For the 2022 NCWTS season, Fogleman will move to On Point Motorsports driving the No. 30 The Fowl Life Toyota Tundra. 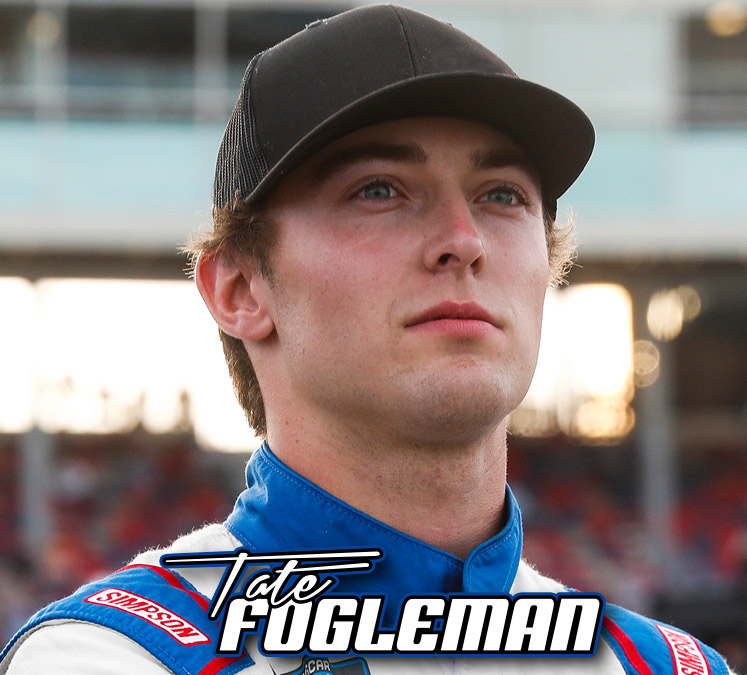